Pierre Aubert spent most of his life drawing. Firstly, when he was training to be an artist – for drawing is the basis of all visual arts –, then on his travels through Switzerland and to Paris and the South of France, and later when he started wood engraving.

His graphic works dialogued with his engravings. They revealed an intimate connection with his reflections on art, representation and nature. Most of his drawings were executed with graphite, charcoal, India ink or ball-point pen, on loose sheets or in sketchbooks, with the occasional mention of date and place. They provide an overview of his personal and artistic development.

They feature both academic studies and copies of art classics. The corpus of his drawings is rich in still lifes, landscapes, travel sketches, portraits of close family members, and many nudes for which his wife, Gilberte, posed. Occasionally one finds self-portraits, sometimes fragments of hands or his left hand in minute detail, exposing the consummate skill and knowledge which was later translated into his woodcuts.

Pierre Aubert was a master of black and white wood engraving and when he cut into a block of wood, he knew that a line could not be produced spontaneously: it depended on the wood and the woodcutting tools. His work as a draughtsman was very different. His Paris sketches were impromptu graphic stories, and his watercolours, imbued with the light of Provence, revealed a passion for colour which he owed among others to the great painter, draughtsman and colourist Eugène Delacroix, the artist he most admired. 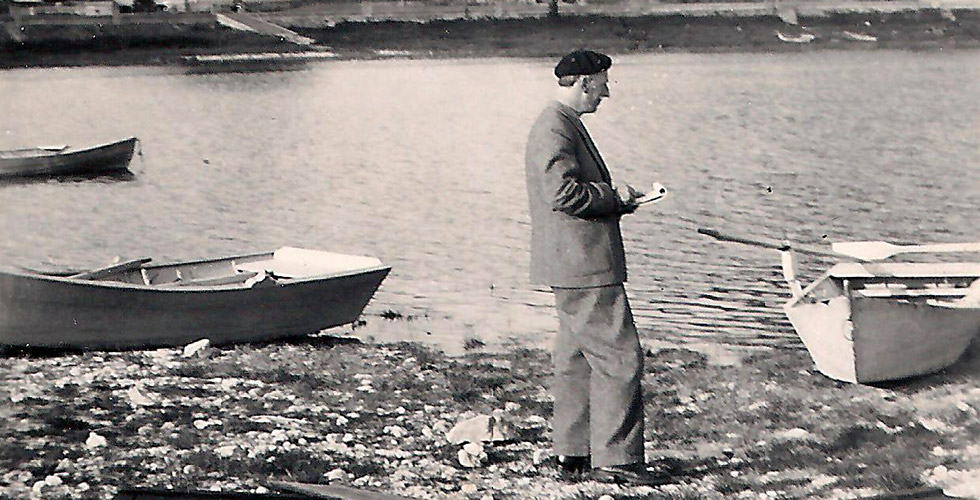 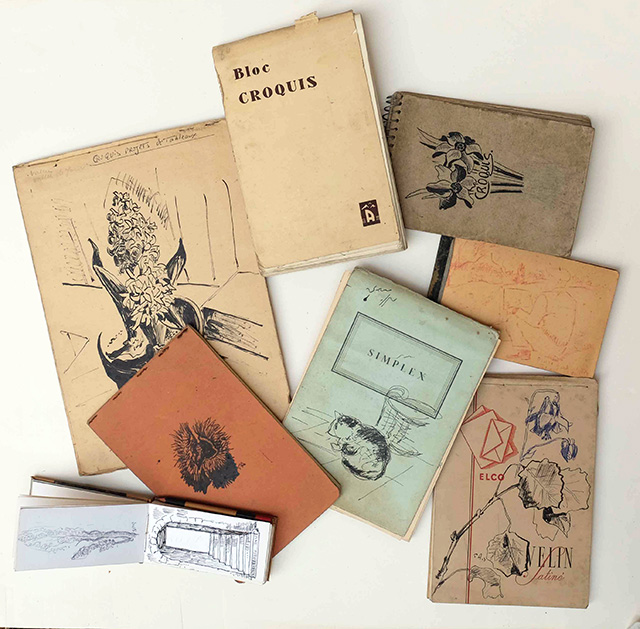 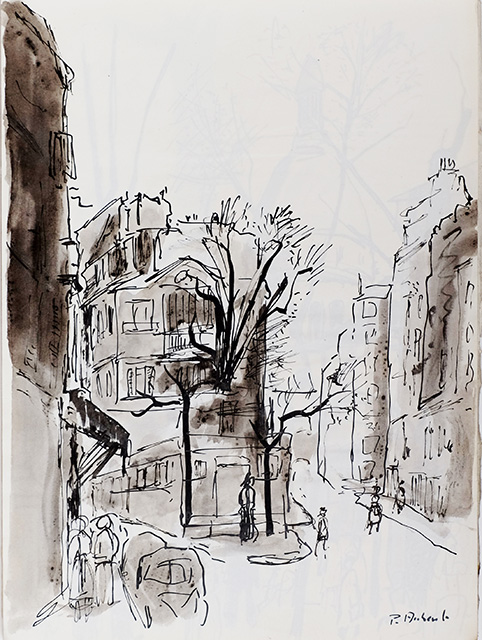 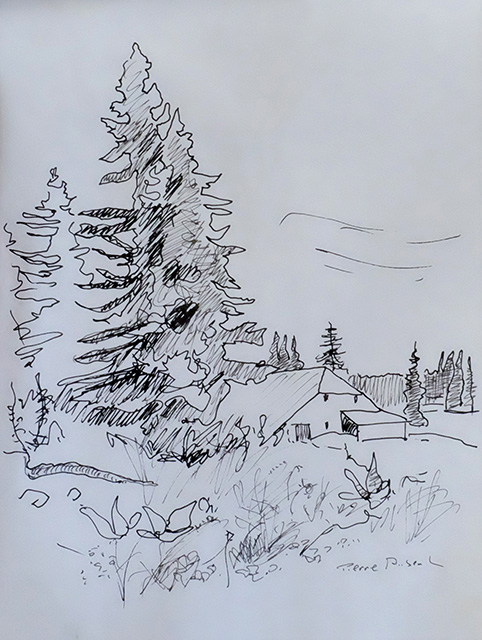 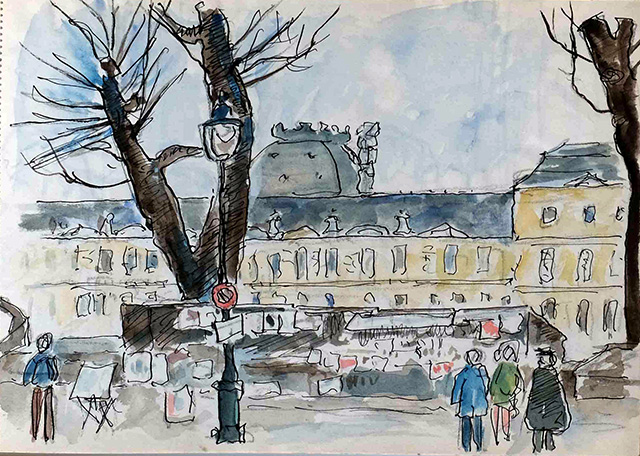 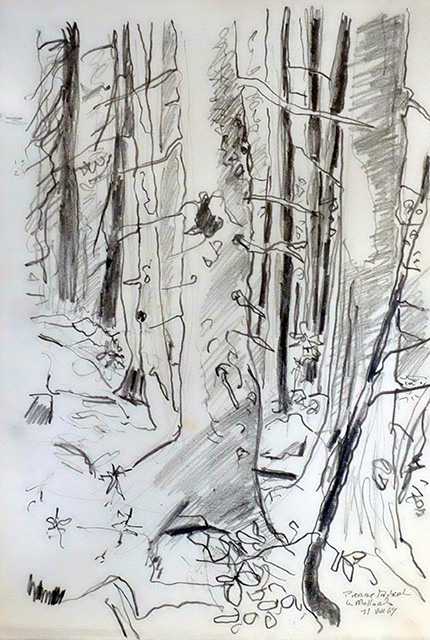 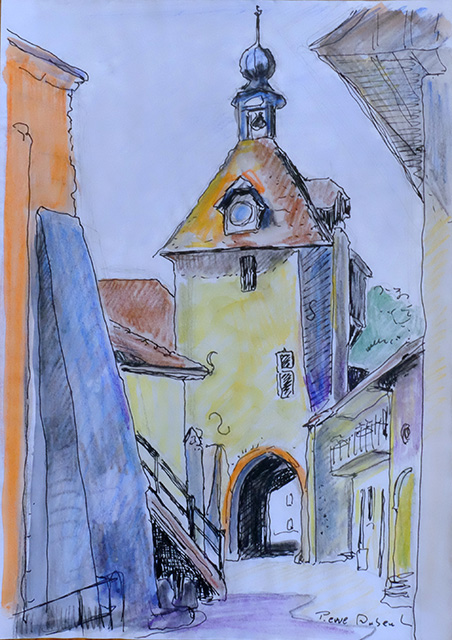 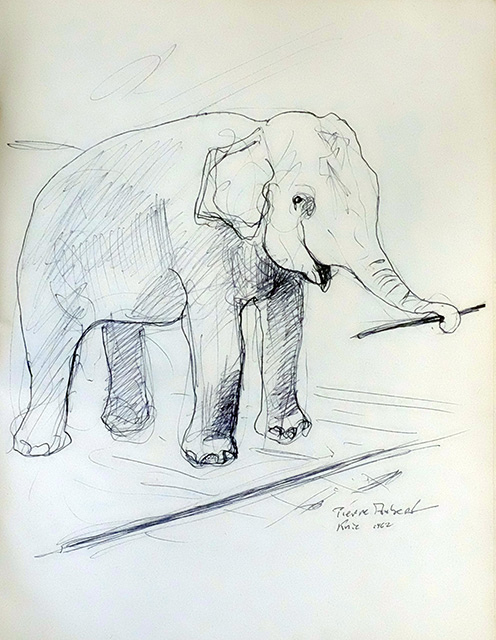 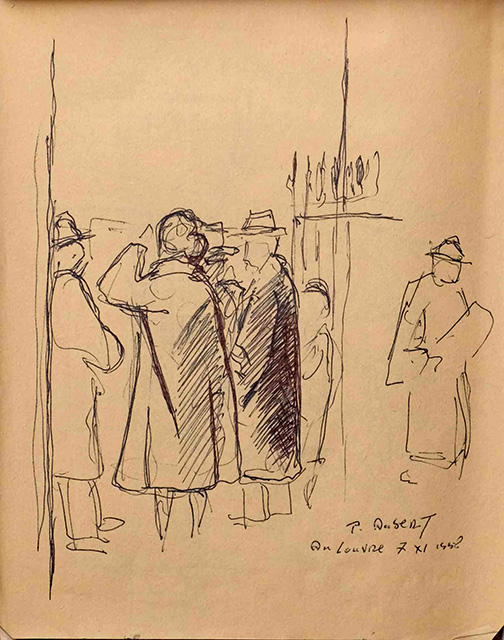 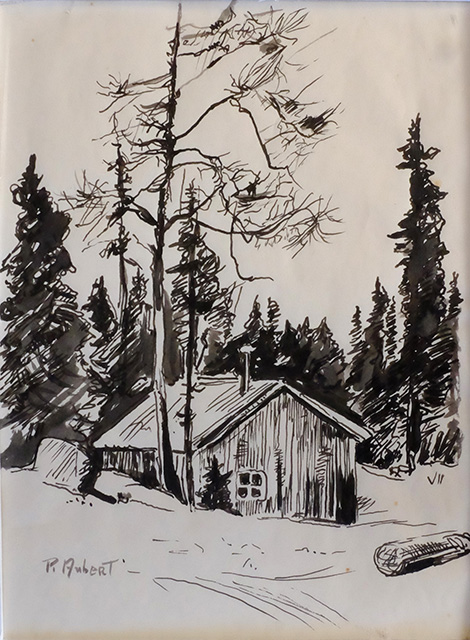 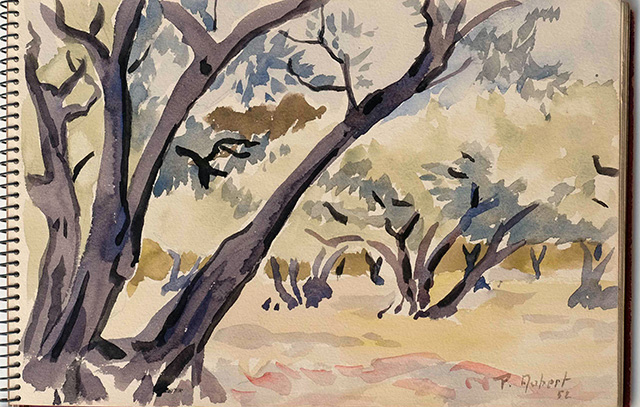 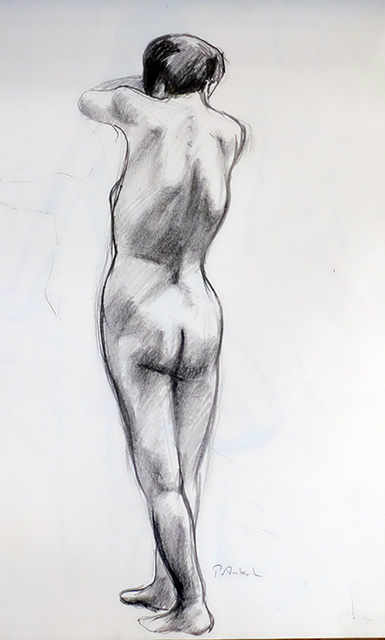 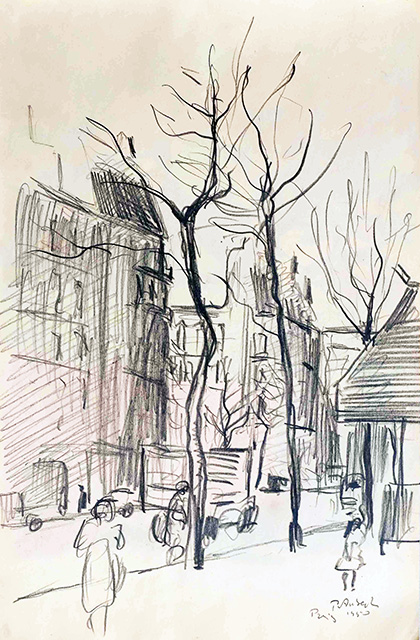 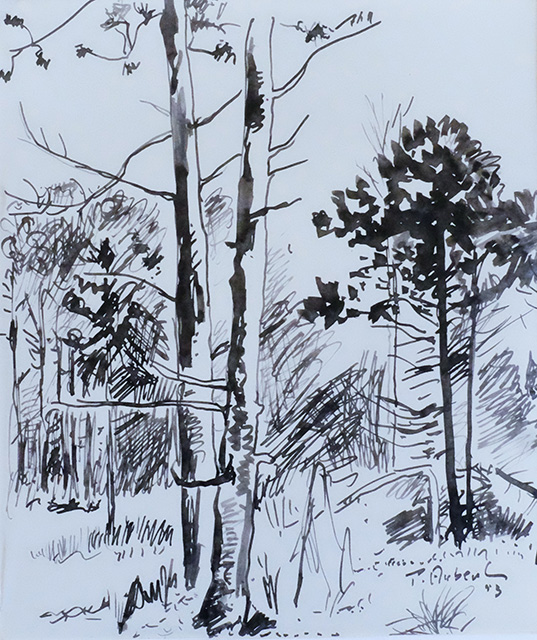 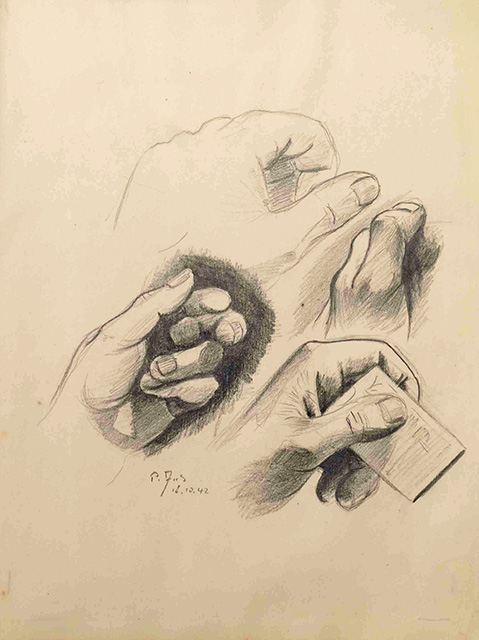 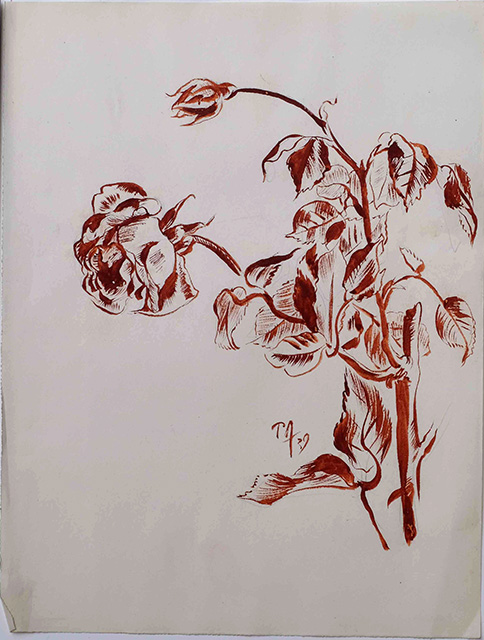